Myeik, formerly known as Mergui, is the biggest town in Tanintharyi Division. Tanintharyi Region is the main manufacturing place for Myanmar's Natural resources like pearl and sea food. “Beik” as the locals call their home inhabitants around 300,000 people. Myeik is located in the extreme south of the country on the coast of an island on the Andaman Sea. As of 2010 the estimated population was over 209,000. The area inland from the city is a major smuggling corridor into Thailand.

Islands that can be visited include Kadan (King), Kala, Marcus, Natthamee Yae (Drakes) islands; they are all within a few hours of Myeik by boat.

The outlying islands of the northern Myeik Archipelago can be reached on day trips from Myeik. There are some beautiful islands with white sand beaches off the coast of Myeik, with chances to meet the Moken people (or 'sea gypsies') who live on the islands and surrounding waters. Bear in mind if you are snorkeling that the water is not as clear here as further south in the archipelago, towards Kawthaung.

The Myeik archipelago is inhabited by the Salone tribes. and yearly there are festivals and occasions to visits this place. Diving trips can also be arranged. Kawthaung is the southern most point of Myanmar and the border check point to enter Thailand.

Despite having no beaches Myeik is not lacking with charm. The Thein Daw Gyi Pagoda right in the middle of town offers a splendid panoramic view over the town and the islands. Walking along the streets and can be like on a farm as many goats, chicken, even cows, dogs and cats roaming around. The main attraction however will be you. Myeik has been cut off from the rest of Myanmar for very long time. Overland travel was prohibited and only possible with special permit. Locals were waiting for boats to run down the costs.

Today Myeik trades with seafood, timber and rubber. The town is also a melting pot of many nations who settled here to make a living, mainly Burmese, Muslims, Hindus and Christian. Myeik will be the further gateway to the Mergui Archipelago as the Hotels and Restaurants in town already have a certain standard. The government is trying to put infrastructure in place on Kadan Island. The Singkhorn Pass between Myanmar and Thailand (Maw Daung / Prachuap Khiri Khan) could bring more visitors in no time. It is already open for Thai people.

Myeik can be reached by air from Yangon, Dawei and Kawthaung. It also has road and sea connections.

For private transfer choose your method of transport

By flight from Yangon (50 min)

By Bus  from Yangon(about 23 hours, daily) 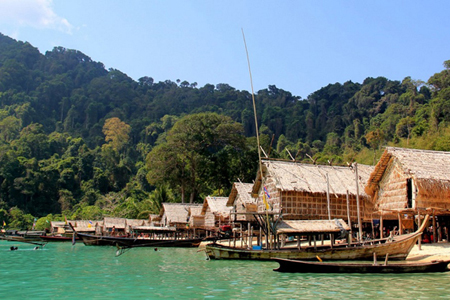 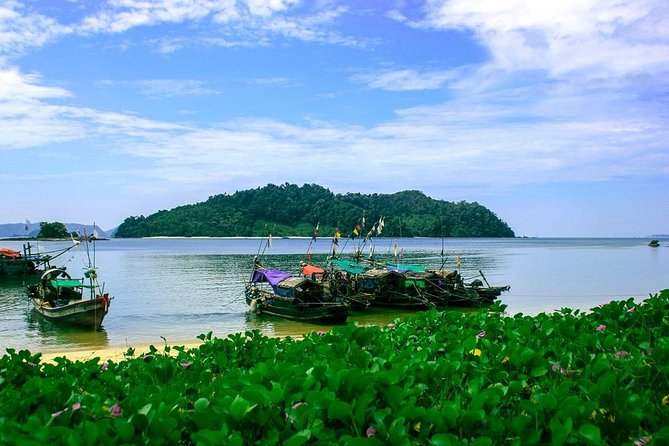 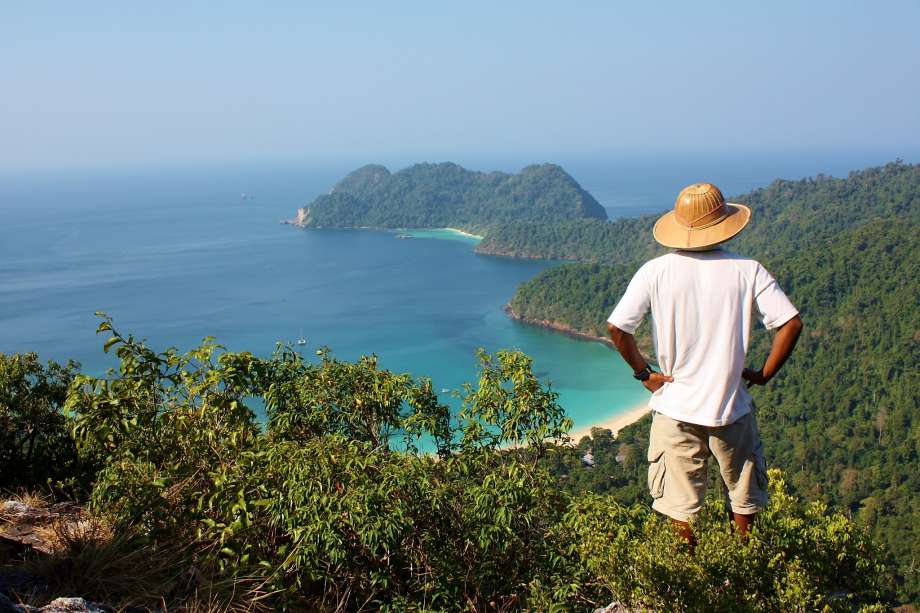 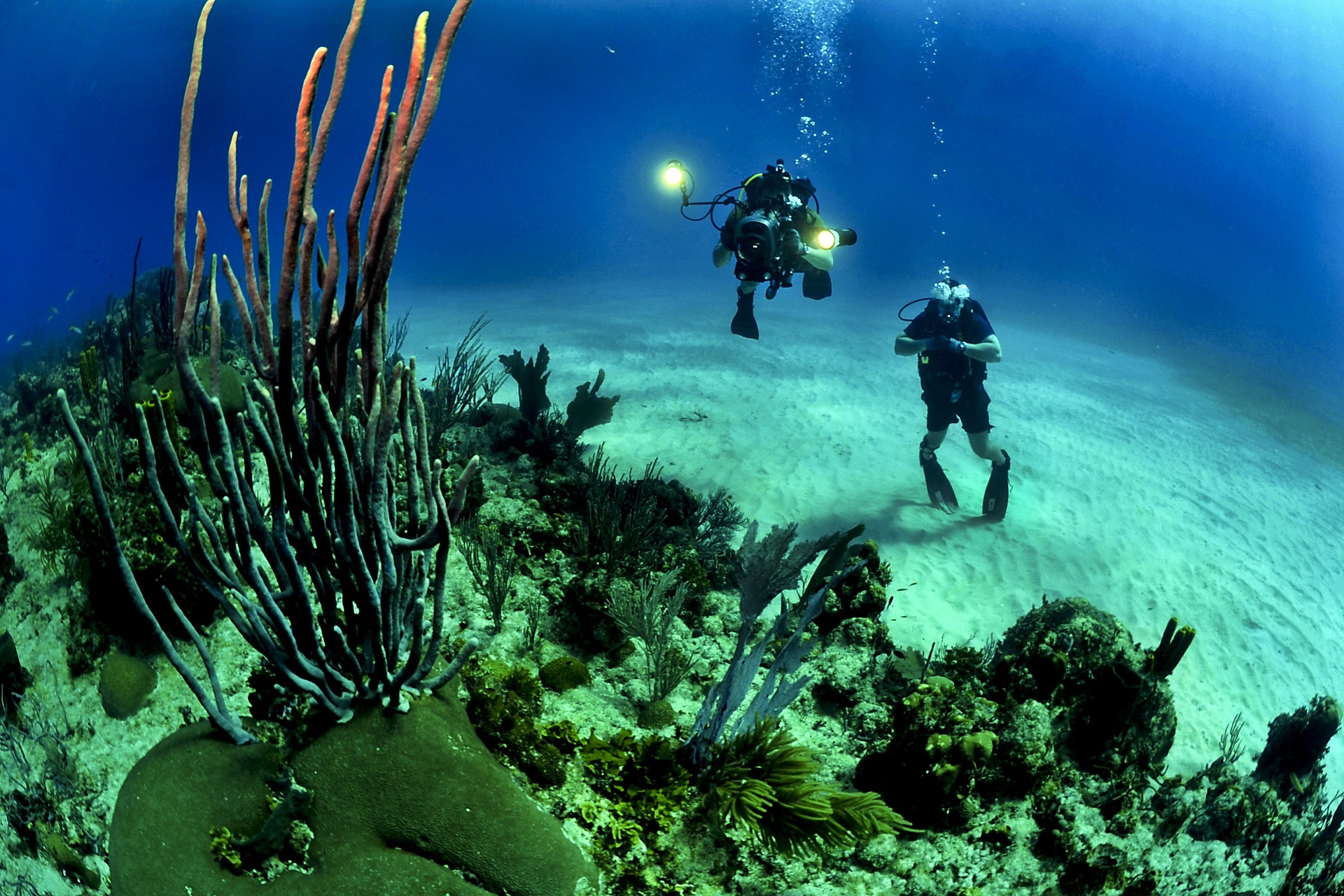 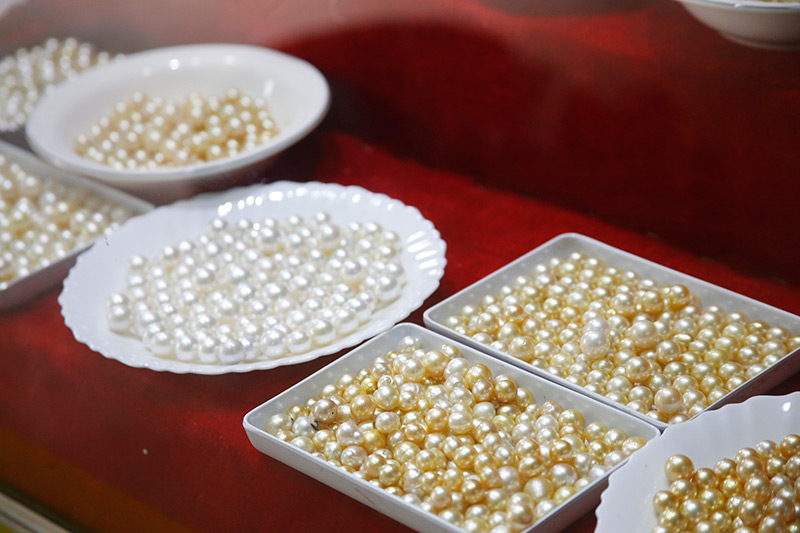 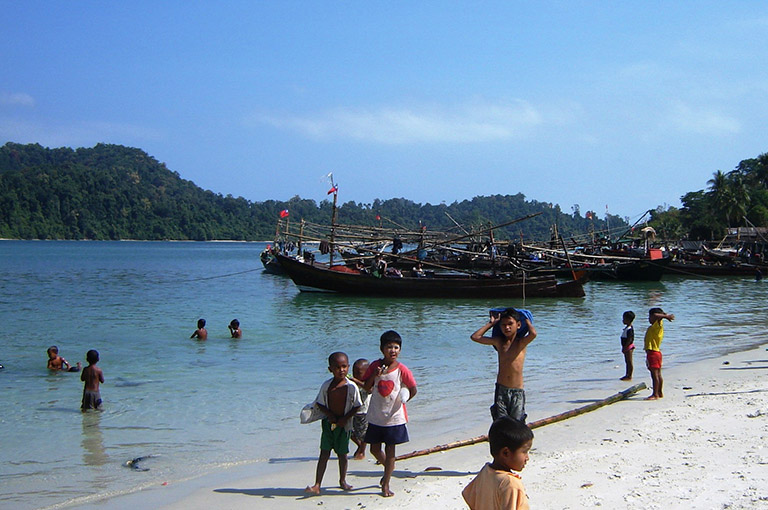